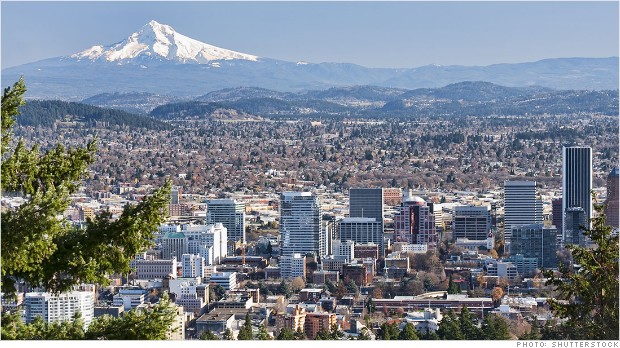 Oregon was the number one destination among people who moved from one state to another last year.

More than 61% of all interstate moves made in Oregon were for people coming to live in the state, according to United Van Lines’ annual migration study, which tracked 129,000 moves in the United States in 2013.

Other top destinations for those seeking to relocate included South Carolina, with 60% of moves made for those coming into the state, North Carolina (58%), and Nevada (56%).

“Business incentives, industrial growth and relatively lower costs of living are attracting jobs and people to the Southeastern and Western states, such as South Dakota, Colorado and Texas,” said UCLA economist Michael Stoll.

Lifestyle also plays a part. “We’re seeing continued migration to the Pacific Northwest as young professionals and retirees are drawn to amenities, including public transit, green space and the local arts and entertainment scene,” he said.

Housing costs are an important factor, however, said Stoll. Oregon has many of the same virtues as California — mild winters, an active lifestyle — but home prices are much lower, he said. The median price for a single-family home in Portland, for example, is $285,000 according to Zillow. In San Francisco, it’s $881,000 and in Los Angeles, $481,000.

Related: Cost of living: How far will my salary go in another city?

The steep cost of living in California has weighed on its ability to attract new residents; about as many folks moved out of the state as those who moved in, United Van lines found.

Several states with high costs of living saw more people move out than move in, including New Jersey, with 64% of movers leaving the state, Illinois and New York, each with 61%, and Connecticut, losing 59%. West Virginia was the only inexpensive place to live among the top five states that saw more people moving out. 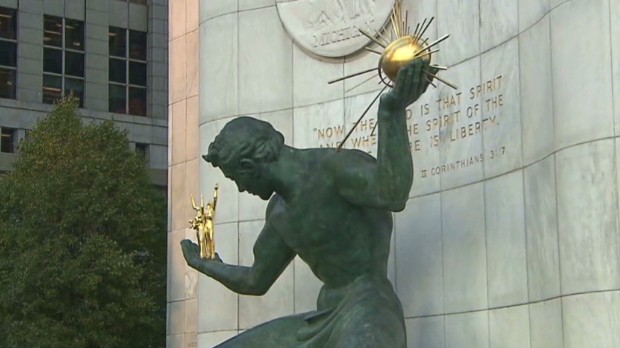 After spending 16 straight years on the negative side of the scale, Michigan finally saw things turnaround last year.

“Despite having an unemployment rate higher than the national average home sales and home prices are up, showing an increased demand for housing, the state’s per capita income is up, and automakers in Detroit are hiring,” said Stoll.