Mortgage applications decreased 13.5 percent from one week earlier, according to data from the Mortgage Bankers Association’s (MBA) Weekly Mortgage Applications Survey for the week ending September 6, 2013. This week’s results included an adjustment for the Labor Dayholiday. … 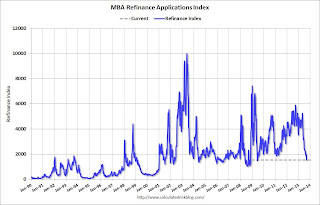 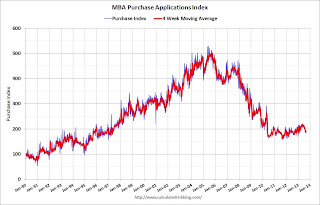 Written by Buyer Services Department on September 11, 2013. Posted in Uncategorized