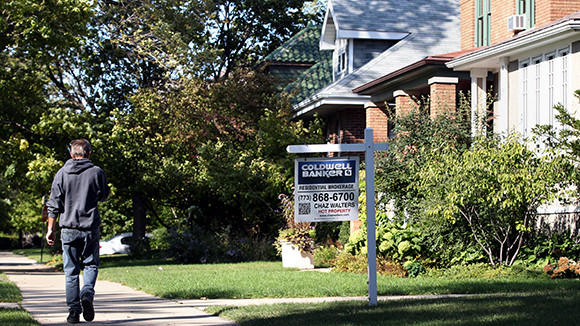 Rates earlier this month had touched a two-year high.

Freddie Mac attributed the bump to anticipation leading up to Wednesday’s statement from the Federal Reserve. The Fed statement indicated no change in monetary policy, in the midst of still-high unemployment and an economy that’s expanding modestly.

Written by Buyer Services Department on August 1, 2013. Posted in Uncategorized